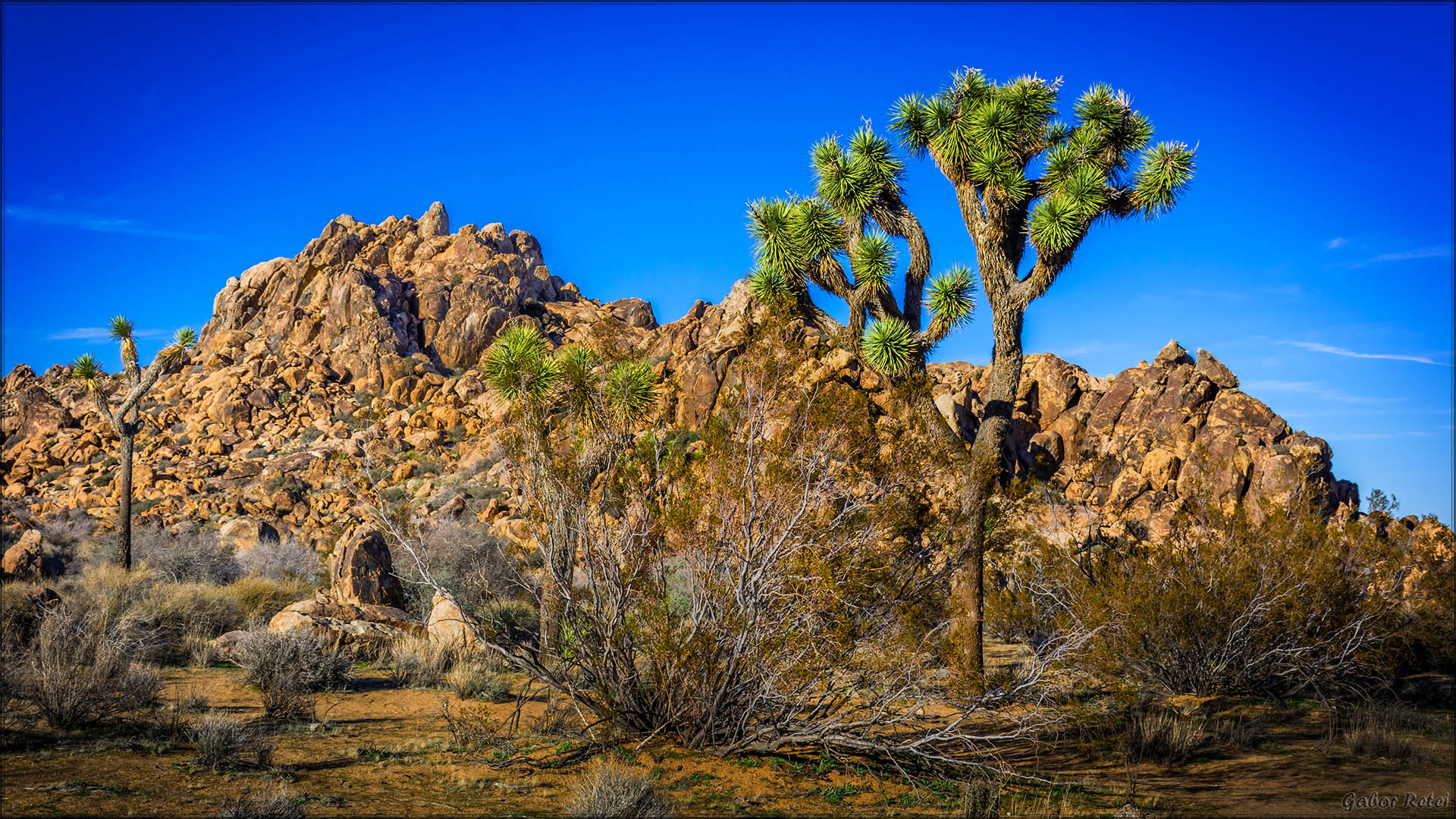 This will be a regular club meeting where visitors are always welcome. Our guest speaker for the evening is Alain- Pierre Hovasse, or AP for short. His presentation is titled: Life as an International Photo-Journalist and My Approach to Photography in Semi-Retirement. At AP’s presentation, you will hear about the challenges of daily coverage for a newspaper, general ethical behaviour in photography, and the struggles of fighting for photography in a newsroom.  You will see highlights from his news coverage as a photojournalist, along with some of his recent impressive images now that he is returning to photography as a hobby.

After getting a degree in anthropology from SFU and doing graduate work in Paris and India, AP was discovered and hired by Reuter News Pictures Agency in 1986. He covered events throughout Europe, Africa and the Middle East. In 1989 he was hired by another news agency  (AFP) to launch a photo bureau in Moscow on the eve of the break up of the Soviet Union. After some years there, he moved to supervise the European photo coverage for the Associated Press in London. This was more of a management position, but he still traveled as team leader for major events such as World Leaders Conferences, conflicts in the Middle East, mostly Israel, the post massacre period in Rwanda, the liberation and election of President Nelson Mandela in South Africa and back in London, the death and funeral of Lady Diana. He also covered a lot of sports such as football, golf, and the Olympics. In 1997 he was asked to come back to Canada to help launch the photo operation of the National Post, a brand new newspaper, and in 2003 was hired to completely revise the photo operation of La Presse, Montreal’s biggest broadsheet. In 2008 he joined the photo planning team for the Vancouver Winter Olympics and during the games was the lead manager for photo coverage at Cypress Mountain and of hockey for the Para-Olympics. Following the Olympics, AP was hired by Quebecor, who at the time was the owner of Canada’s largest newspaper chain, to create a photo archive and network. Now in semi-retirement AP has returned to photography as the hobby he has had since his early teens.

You can see some of his images at: www.instragram.com/aphovasse